When you have nowhere else to turn, Dead Entertainment is on your side. 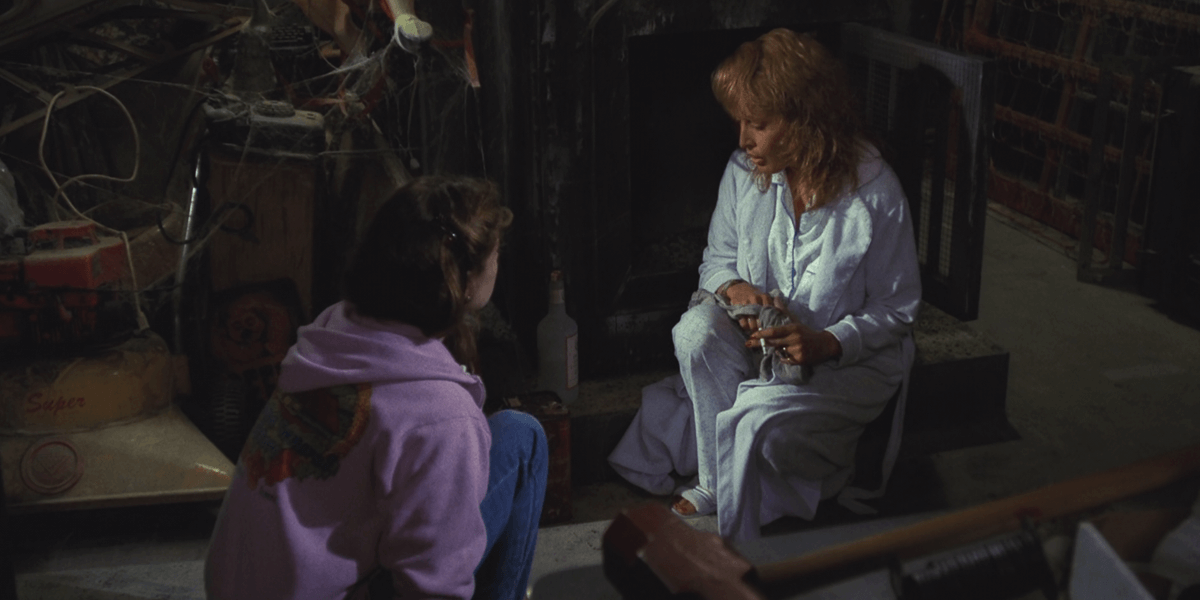 SPRINGWOOD – Here at Dead Entertainment, we spend a lot of time listening to the community, and when we catch wind of a story that we can help with, we jump at the opportunity to give back. One instance in particular is the story of a family living at 1428 Elm Street, where a pleasant suburban dream turned into a horrible nightmare. Dealing with a negligent landlord can be a very stressful situation for anybody, but what do you do when you feel like you have nowhere else to turn? Fortunately, we were here to help.

On a quiet street called Elm in the small town of Springwood, Ohio lives the Thompson family, a mother and daughter pair still doing their best to live the American dream, despite a rocky divorce from years past. The mother, Marge, works hard at raising her daughter Nancy, who by all accounts is an excellent high school student. They are your typical, traditional American family not in spite of their unique circumstances, but rather because of them. That fact makes the story of what they went through all the more saddening.

Local landlord Fred Krueger owns a number of houses in the Springwood area, including the Elm Street property that the Thompson family calls home. All in all, there were no complaints for the first several months, that is, until the fall leaves began to paint the town with their colorful welcome for the colder season's arrival. On the first of many below-freezing days of the year, the Thompson family quickly realized their home had heating problems in desperate need of being addressed.

“The first cold day we had when the furnace kicked on, I couldn't stop sweating and there was no way to turn the heat down,” Marge told us as she explained her story. “We left the landlord several messages about getting somebody to come and look at this but we are still waiting.” Krueger never returned her calls and gave the family few options for dealing with the issue on their own, having kept the boiler room locked tight with no key left for his tenants. The nightmare continued for the next couple of months, when the family finally had enough and reached out to us for help.

Like with the Thompson family, Krueger never returned our phone calls inquiring about the situation, so we kept digging. It wasn’t long before we tracked down the delinquent landlord at his home and confronted him. When asked why he refused to properly maintain the furnace at 1428 Elm Street, Krueger told us they should “help themselves,” along with a vulgarity we will not print here, and closed his door. He may have gotten the last word that day, but we were not giving up so easily as he would soon learn.

We continued to escalate the story, from the local news stations to the Ohio state regulators who advised us to bring this matter to the legal system, and we were finally able to get the Thompson family the help they deserved. These nightmarish circumstances allowed us to enlist a legal team, who were able to settle this themselves free of charge, which forced the absent landlord’s hand in facing his fears of being held accountable for his negligence. As a result of these efforts, an agreement was reached that allowed the Springwood natives to rest easy at night once again.

The settlement included a full repair of the Elm Street home’s boiler room equipment as well as monetary compensation for a clear breach of contract over the months these issues went on. This refund went a long way for the Thompson family, who eventually used the money as part of a down payment to move away from Elm Street and put this nightmare to rest for good. Fred Krueger may still be doing business in Springwood, but we have a feeling he will not be trying to rip off his tenants in the future.

Until next time, just remember, Dead Entertainment is on your side!