We Are Venom… We Are Also Bored

The first trailer for Venom missed the mark. 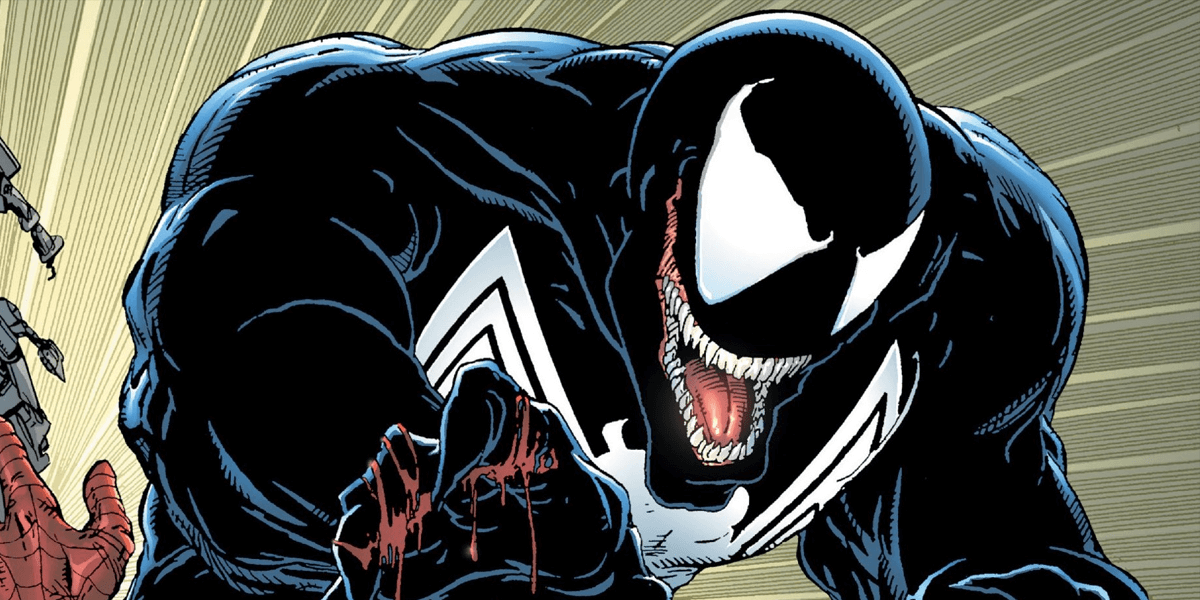 We were treated to the first Venom teaser trailer earlier this week. You remember it, don’t you? It was the one with Tom Hardy just kind of doing random stuff. It was the kind of “every movie” trailer that doesn’t show or tell you anything. Most of the time a teaser like this is sufficient for the masses because it is, after all, just a teaser. You don’t want to give away anything special or crazy in a teaser trailer and I get that.

What we have here, though, is a failure to hype. The trailer failed on every level for both fans and non-fans alike. Nothing that was shown really showed us anything. If you took away the title card at the end of the trailer, you would never have guessed it was a trailer for a Venom movie and that is where the problem lies. We have no idea what we were being teased for.

I am not asking for glimpses of the big action set pieces or fights, or even a full on shot of Venom himself, but how about an actual tease of the character’s design? Perhaps a quick shot of the eyes or the tongue? I know it is our first look, Sony, but you could have slipped us a little tongue. Instead, we are treated to a tired and worn out voice over, over a cliché trailer that focused primarily on Tom Hardy’s head for some reason.

Teaser trailers are meant to get you excited and get you hyped up for the movie. They nailed it so hard with the teaser poster, but failed harder than anyone should with that trailer. A failed teaser trailer isn’t going to kill this movie, but it sure is going to put a damper on the excitement people had for the film. If they wanted to release a trailer that got people talking for all the wrong reasons, then they definitely succeeded there.

What were your reactions to the trailer? Did you accept it simply because it was a teaser, or were you disappointed in the lack of anything interesting or gripping shown? Drop a comment below. 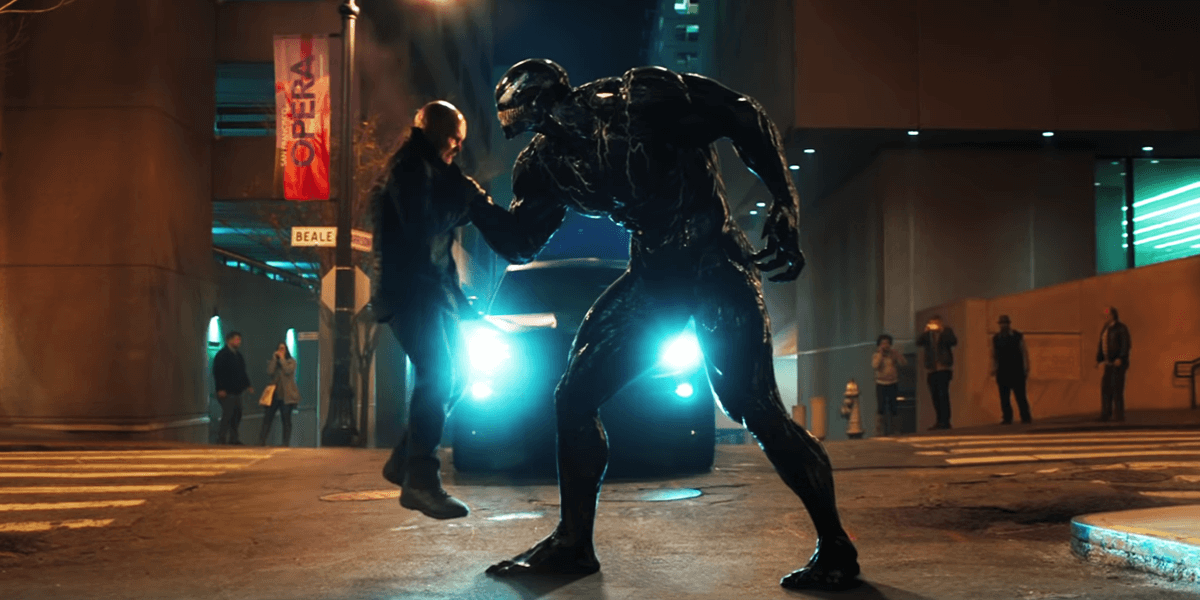 This may be the symbiote talking, but we think we're on board. 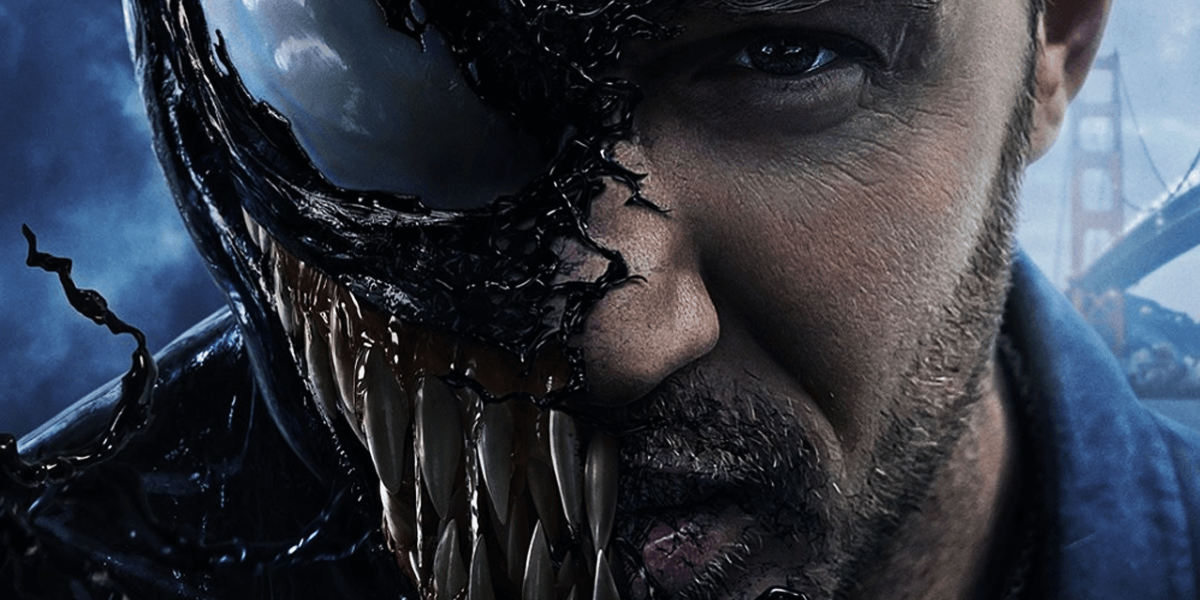 They should have probably skipped the first trailer and just released this one. 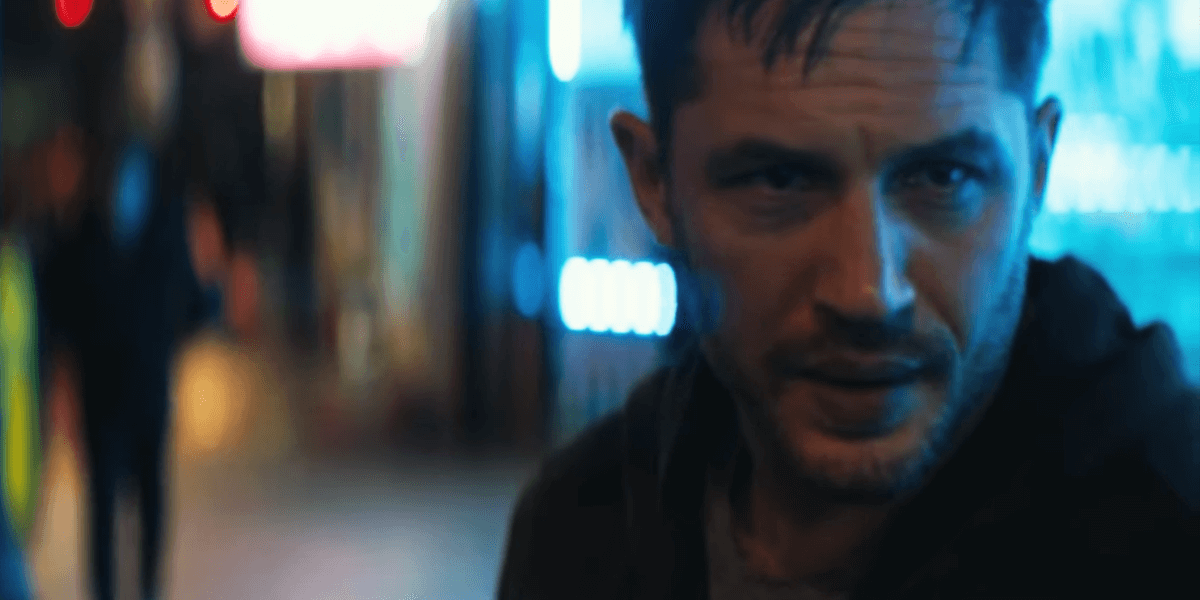 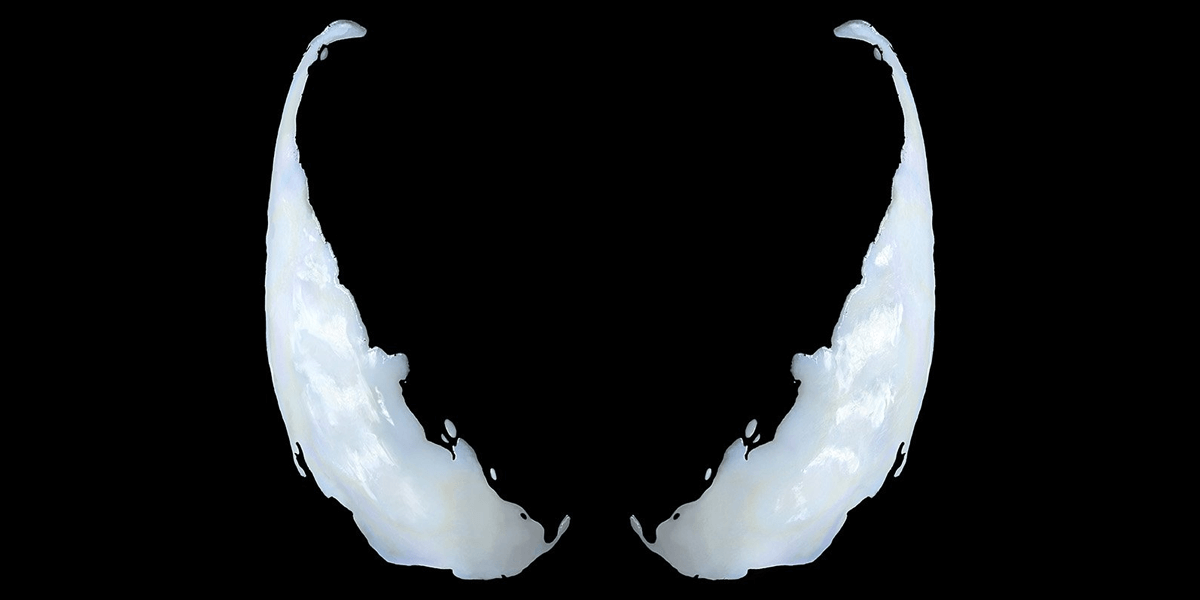 Venom Movie Gets a Teaser Poster