Feast on the Day of the Dead: Bloodline Trailer

When we think of zombies, there is really only one name that stands as tall as the genre itself and that name belongs to the man responsible for creating it: the late and great, George A. Romero. Since 1968, his "...of the Dead" films have captured the imaginations of fans and filmmakers alike, inspiring legions of ghouls to shamble along to his unique death march. 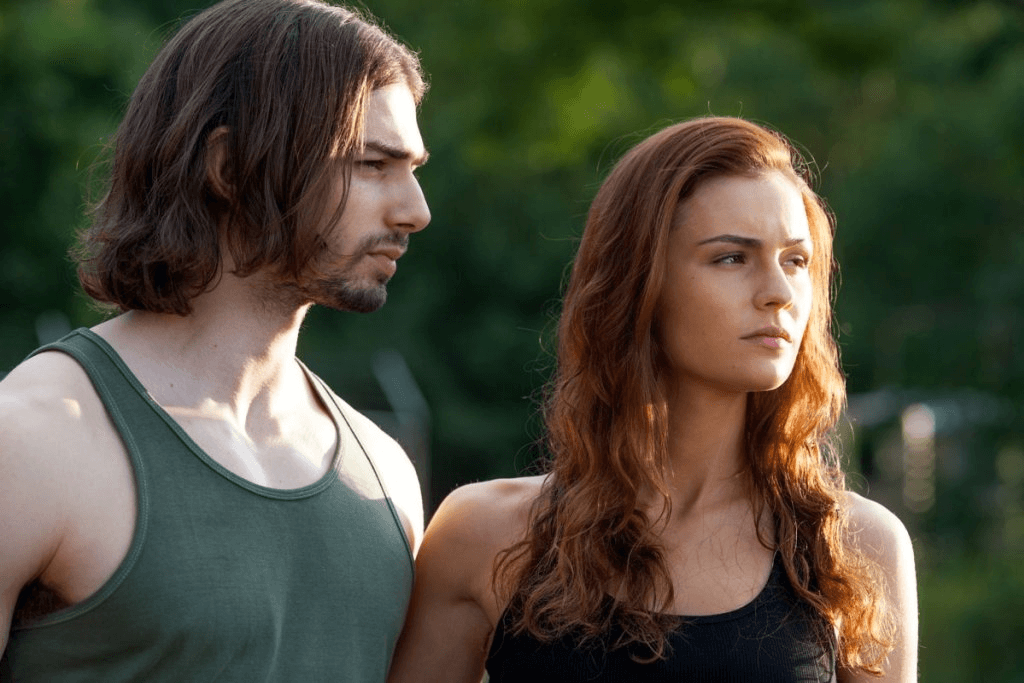 Set to premiere January 5, 2018 in theaters, VOD, and Digital HD, Day of the Dead: Bloodline is described as “a post-apocalyptic, zombie-filled world where a former med school student is tormented by a dark figure from her past. The only thing is, he’s a half-human, half-zombie hell-bent on destroying her world.” 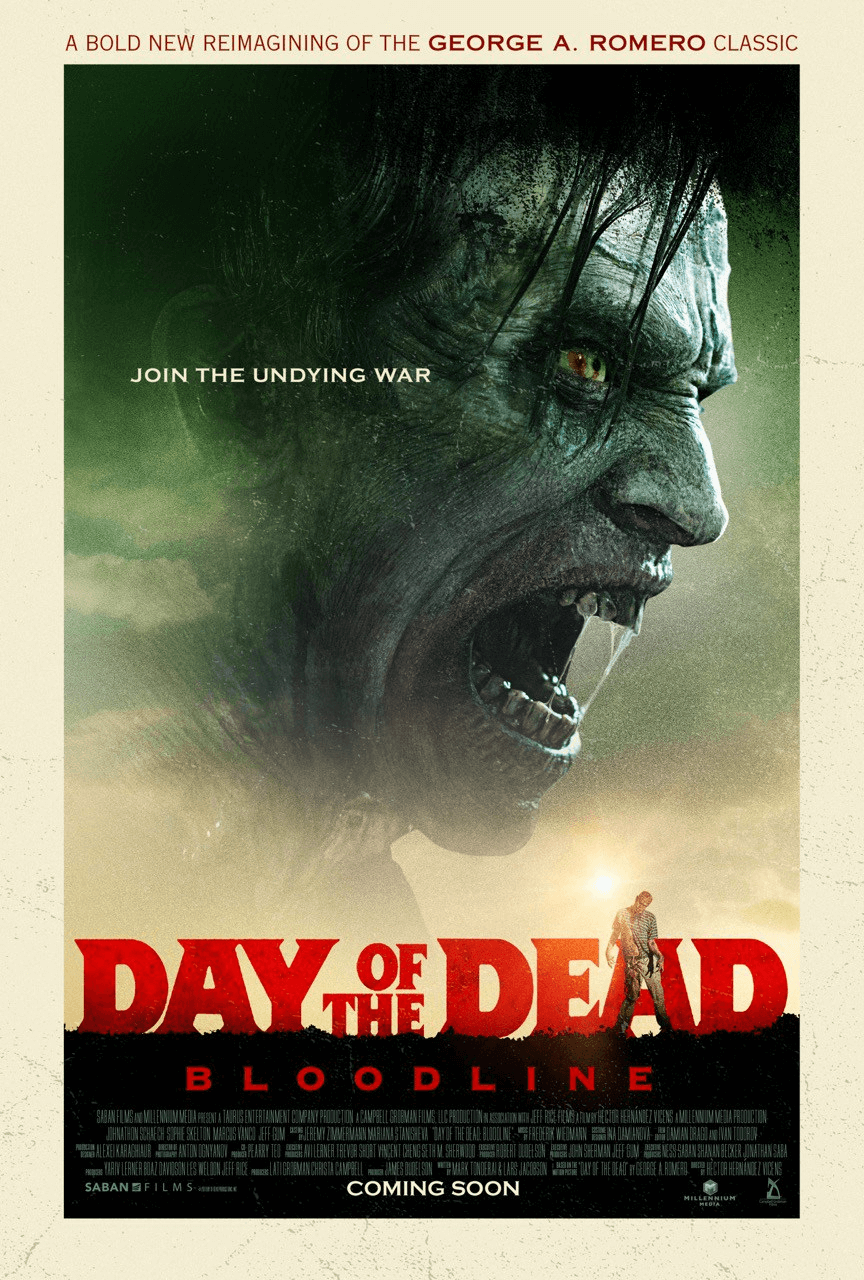