Vaccine Is the Cure for Survival Horror Veterans 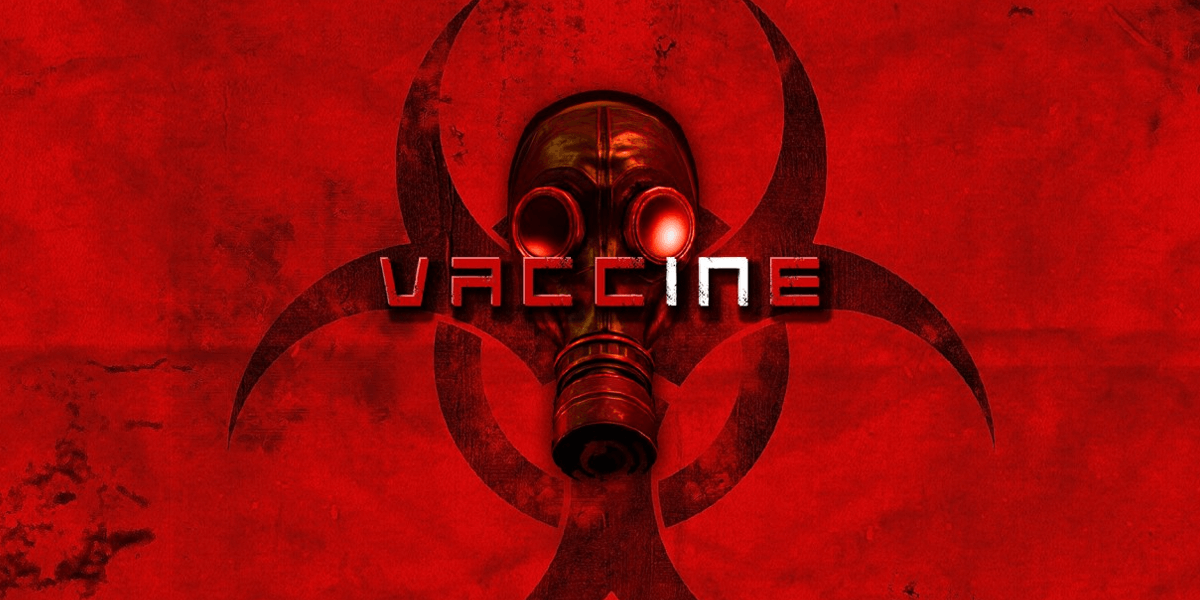 A few months ago I was checking the store on my Xbox One and I noticed a new game called Vaccine. The box art drew me right in: a red background with blood splatter, a gas mask, and biohazard symbol displayed front and center. Intrigued, I immediately went to the game's page to learn more about it. Less than a minute later, Vaccine was downloading onto my Xbox. 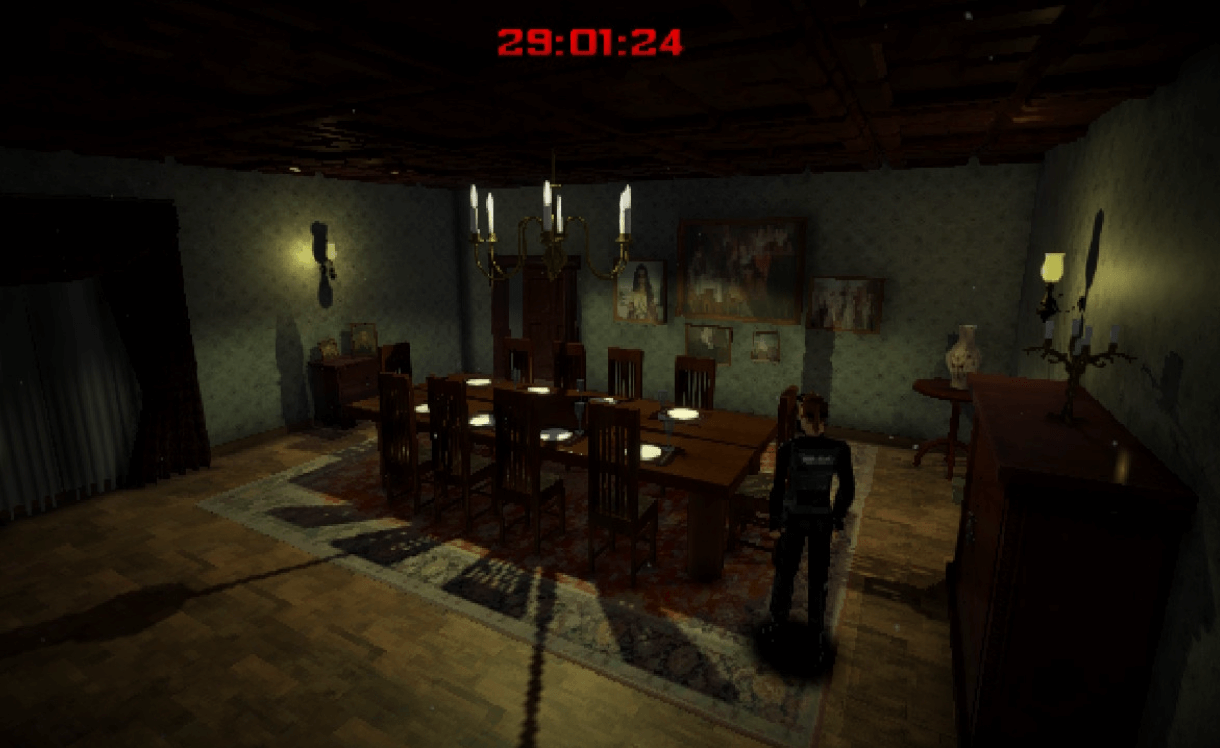 Vaccine is a third-person survival horror game that brought me back to the days of playing the original Resident Evil. Graphically the game looks very similar, complete with blocky characters and fixed camera angles. It also features that series' trademark tank controls. What makes Vaccine unique is its roguelike elements, with the mansion's rooms randomly generating on each playthrough. It also has some light RPG elements that allow you to earn experience points and level your character's skills from actions. Defeating enemies, discovering new rooms, and finding secret documents that reveal insight into the game's lore all provide XP. These can be used to make your character stronger, faster, smarter, and is essential to their survival. Most enemies are Resident Evil lookalikes, from basic zombies to Licker-like creatures that run at you on all fours. Even a hulking Tyrant guarding the vaccine will pursue you the second you enter the lab. 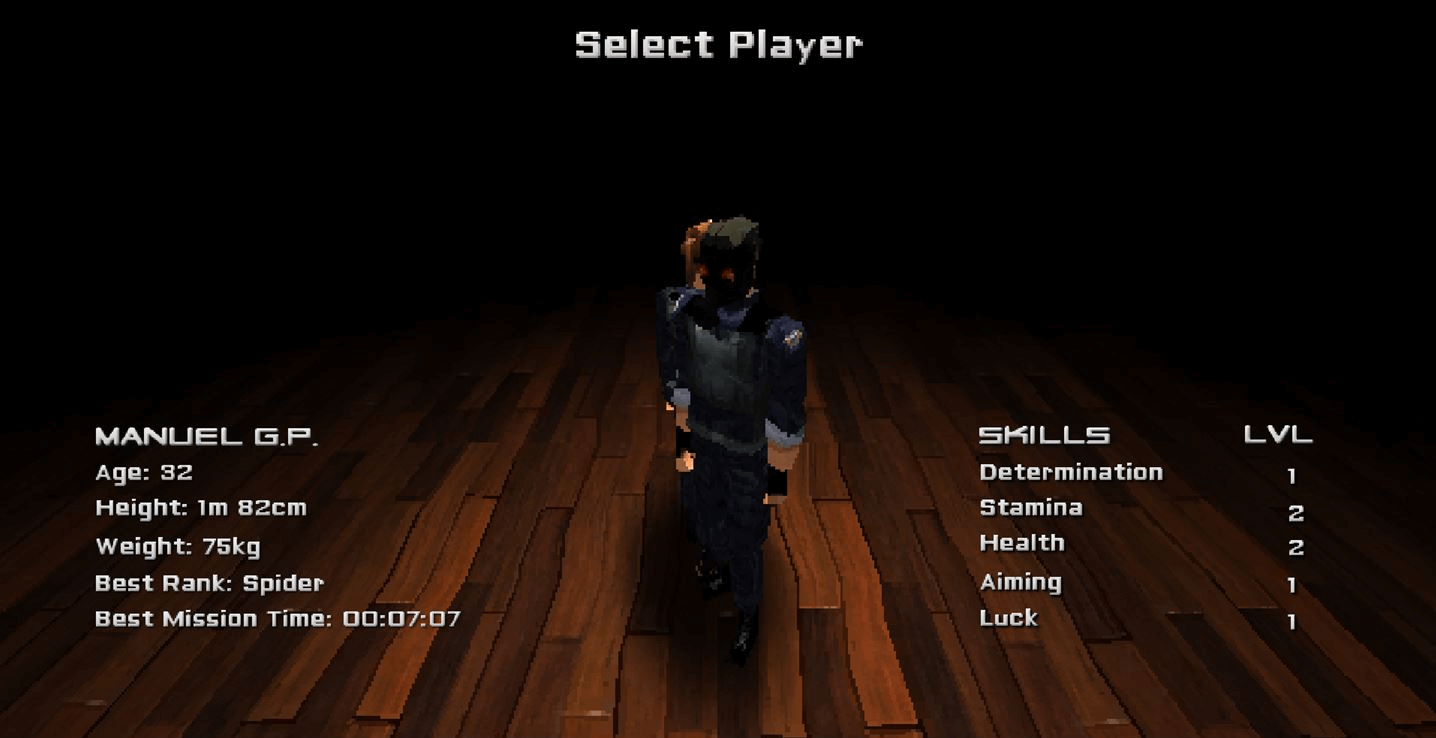 The plot of Vaccine is simple yet surprisingly complex. You can choose between two characters, Manuel G.P. or Rita O'Connor. Both characters have different strengths and weaknesses. Regardless of whichever character you choose you start out defenseless, looking for a vaccine to cure your partner's infection. As you move from room to room, dodging enemies and searching for supplies, eventually you end up at the laboratory with the cure. Giving your partner the vaccine doesn't end the game, though. Instead, your friend relapses to the infection. The timer restarts with less time, the mansion layout is rearranged, and the cycle begins again. This forces you to speed up your search on each subsequent playthrough, utilizing the skills and knowledge you have uncovered to advance towards the game's finale. Only by using your wits and determination can you break the cycle of infection. 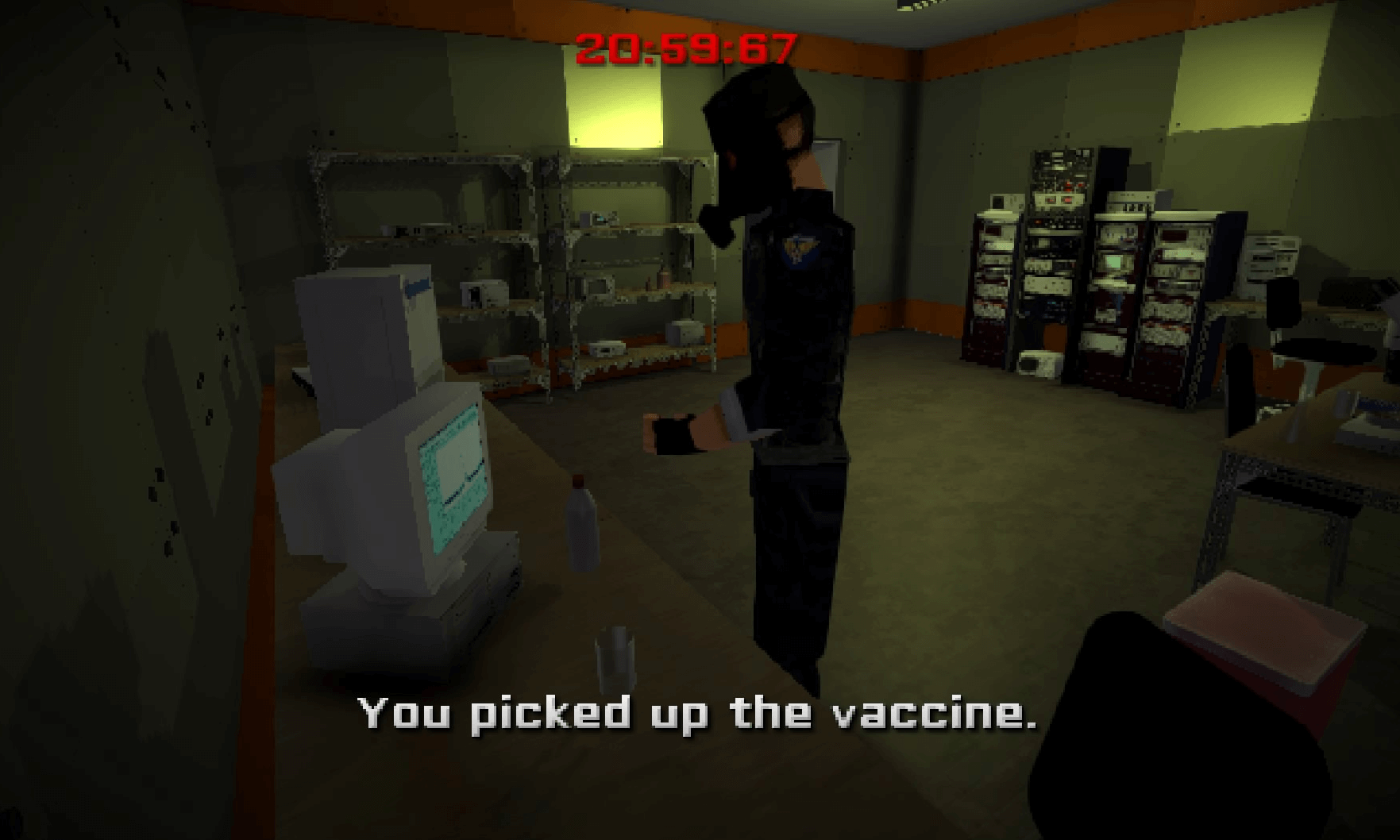 I also want to take a minute to praise the game on the number of fun Easter Eggs that I found while playing. For example, at one point I was passing through a hallway that reminded of the dog jump scare in Resident Evil. In that game, when you moved a table in the hallway to get at the ammo underneath it triggered dogs to burst through the window to attack you. In Vaccine, when I tried to move the same table in an almost identical hallway my character's response was: "I don't like this piece of furniture." When I saw other familiar sights such as item boxes, I automatically attempted to use them but got only the response, "It would be nice if I could use this chest to store some stuff." Vaccine is not afraid to embrace and acknowledge its predecessor and I found myself trying to examine everything in the game just to see what other little references I could find. 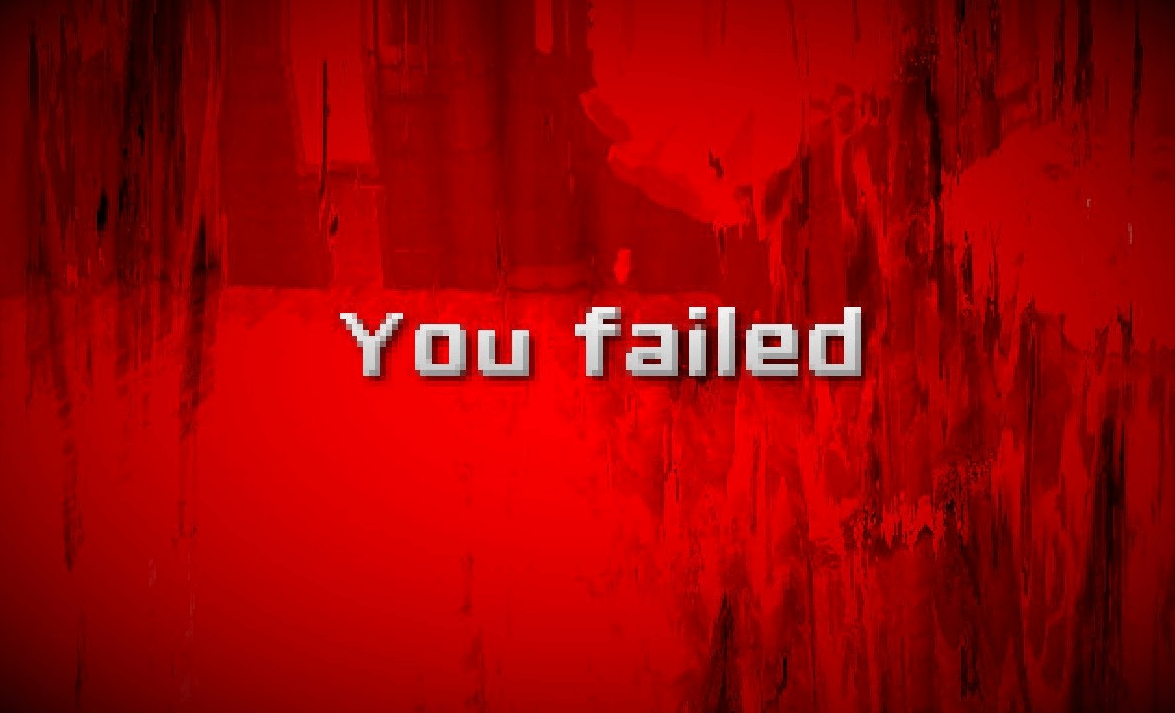 In conclusion, Vaccine is not for everyone. It is a love letter to the survival horror greats that came before it. The game was created by Rainy Night Creations, a one-man studio based in Spain, and the amount of love and detail that the creator put into his game is evident. It is one of those rare treats where passion was the driving force, not the desire to make money. Ultimately, the game's biggest weaknesses are also its biggest appeal: it is extremely difficult. Characters start without any weapons while enemies deal massive damage. The tank controls and fixed camera angles make maneuvering around the infected very difficult, even for survival horror veterans. Depending on your level of nostalgia and desire for a challenging game experience, Vaccine will either become your newest addiction or your latest regret. It is a game that requires patience, precision planning, and a lot of luck. For horror fans like myself that grew up on this style of game, it is a welcome and (mostly) enjoyable trip down memory lane - even if it results in death time and time again. I may have spent more time looking at the "You Failed" screen than actually playing the game itself, but it was a worthwhile experience.

Vaccine is available digitally on Steam, Xbox One, PlayStation 4, Nintendo Wii U, and Nintendo Switch. For the purposes of this review, the Xbox One version was used.

Vaccine flawlessly recreates an early PlayStation 1 era survival horror game. Its rougelike elements and randomly generated environments provide replayability. Vaccine has excellent music and a genuinely creepy atmosphere. All of these positive points are complimented by a simple yet engaging plot.

Vaccine is brutally difficult. This, combined with its outdated looks and tank controls, makes it a very niche game only for hardcore survival horror enthusiasts.

If you are a fan of PlayStation 1 era survival horror games in the vein of Resident Evil and Silent Hill, and enjoy a challenge, Vaccine will scratch your nostalgic itch. For everyone else, it will likely only piss you off. The first time I played Vaccine, it took me back to my Resident Evil roots. While I enjoyed that feeling, it's a very niche game that won't appeal to most gamers.