Sink your teeth into the latest footage from the upcoming new take on the David Cronenberg classic.

The Soska Sisters' upcoming remake of David Cronenberg’s 1977 film, Rabid, is finally almost here and a new trailer helps bring the excitement. Last time we checked in on this project, we weren't sure when it would see a release, but that much has changed with today's reveals, as the film will see a limited theatrical release this December. For starters, though, bite right into the latest footage by giving the new trailer a watch above, as debuted by Deadline.

Rabid follows an ambitious young woman whose dreams are derailed when a terrible accident leaves her scarred beyond recognition. This leads her to seek out a radical untested steam cell treatment, which has miraculous results but comes at a terrible price. Soon, she begins feeding on human blood, leaving nothing but infected victims in her wake.

Rabid will hold its U.S. premiere October 15th at the Screamfest Horror Film Festival and will then arrive in select theaters beginning December 13th. We expect a home video release will follow soon after, so we'll be sure to keep you posted about that whenever we hear more. Stay tuned! 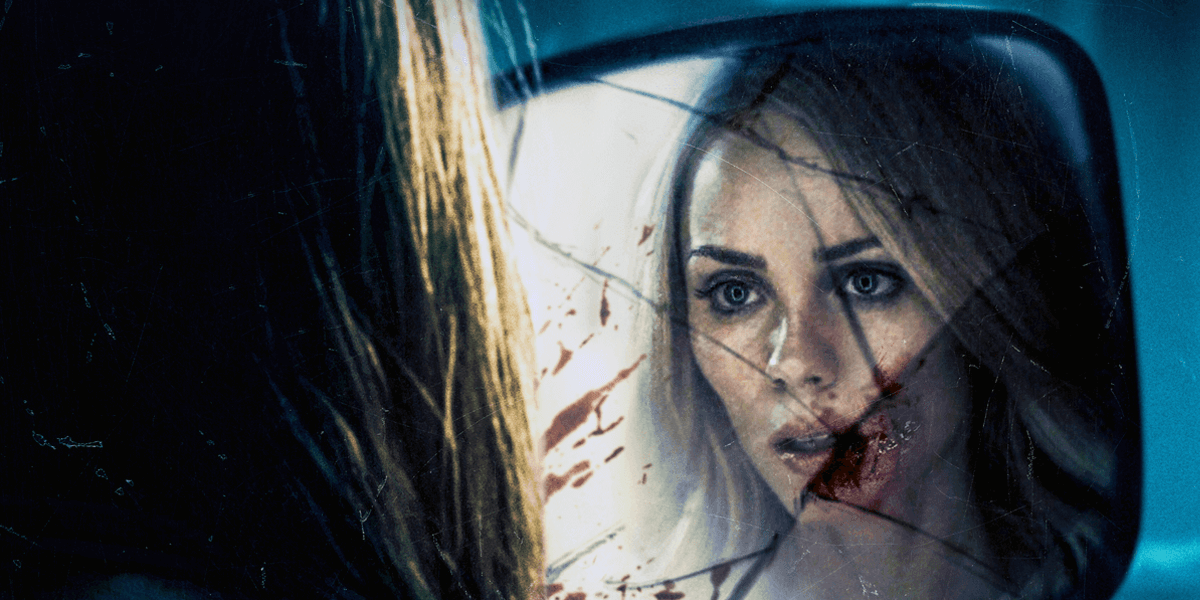 New Trailer Revealed for The Soska Sisters' Remake of Rabid

The upcoming reimagining of David Cronenberg’s 1977 horror classic gets a new trailer for Monster Fest 2019. 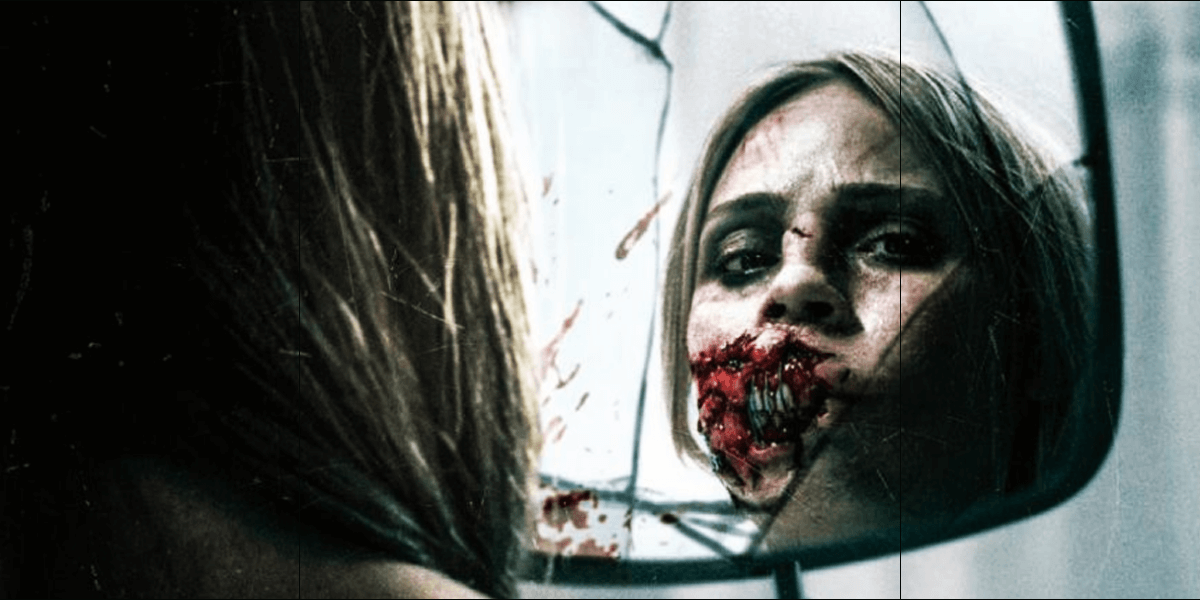 Watch the First Trailer for The Soska Sisters' Remake of Rabid

The remake of the David Cronenberg classic will world premiere at the London FrightFest.