APS Films has debuted the first trailer and poster for the feature, which is set to premiere this Thursday at the Catalina Film Festival.

A new horror-thriller titled Dark Harbor is on the way from filmmaker Joe Raffa and we have the first trailer for you today ahead of its world premiere tomorrow at the Catalina Film Festival in Long Beach, CA. The movie comes via APS Films and is all about the dangers of uncovering dark family secrets.

The story follows Olivia, a young mother on the verge of childbirth who finds her future threatened by a hidden darkness from her family's past. After she discovers a family secret that unravels the foundations of her life, she digs deeper for answers, putting herself and her unborn child in ever-increasing danger.

Dark Harbor is written and directed by Joe Raffa, based on a story from Edwin Pendleton Stevens. Once again, the film will premiere during this Thursday’s “Thriller Thursday” lineup at the Catalina Film Festival. Stay tuned to Dead Entertainment for more news and updates going forward. 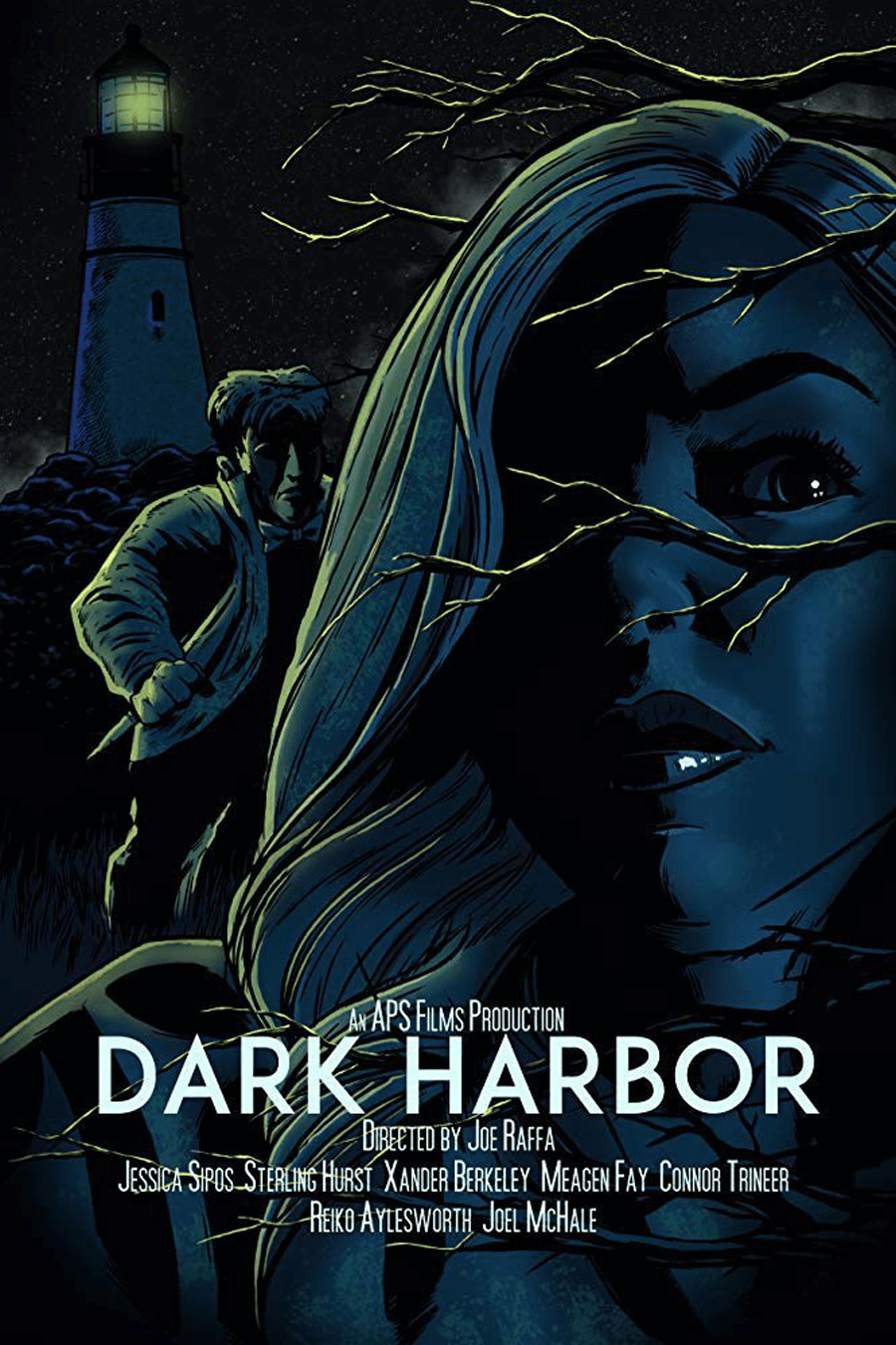