Check out the official trailer above and the description of this newest update below. You can also click here for the full detailed list of the patch notes, including bug fixes and other changes.

We’ve released the free "Six Skulls" update for World War Z for PS4, Xbox One, and PC! This latest content pack introduces the new six-skull extreme difficulty setting for all chapters released so far. More than ever, these challenges demand careful resource conservation, a strategy to cover every corner and truly skilled trigger fingers, with unique rewards available for those brave enough to take them on.

The “Six Skulls” update follows the recent addition of “The Undead Sea” patch, which opened up a totally new mission aboard an undead-infested ferry in Tokyo, as well as a terrifying new zombie type to battle. In the near future, the team plans to release “The Big Update”, free DLC which will feature a new weekly challenge mode, as well as a number of weapon variants, character skins and accessories.

As mentioned above, players can next expect “The Big Update” sometime in August, which will include a new weekly challenge mode, new weapons and weapon variants, new characters skins, and new character accessories. World War Z was quite the surprise hit, being a genuinely fun cooperative experience with the game having already sold over two million copies since release.

World War Z is available on PlayStation 4, Xbox One, and PC (exclusively through the Epic Games Store). 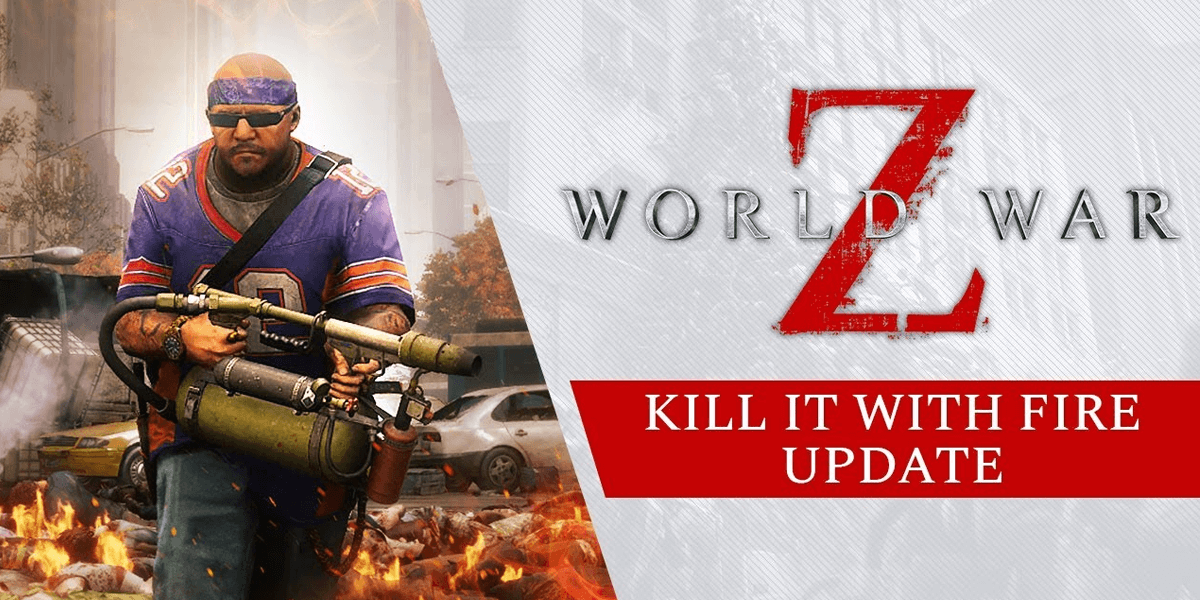 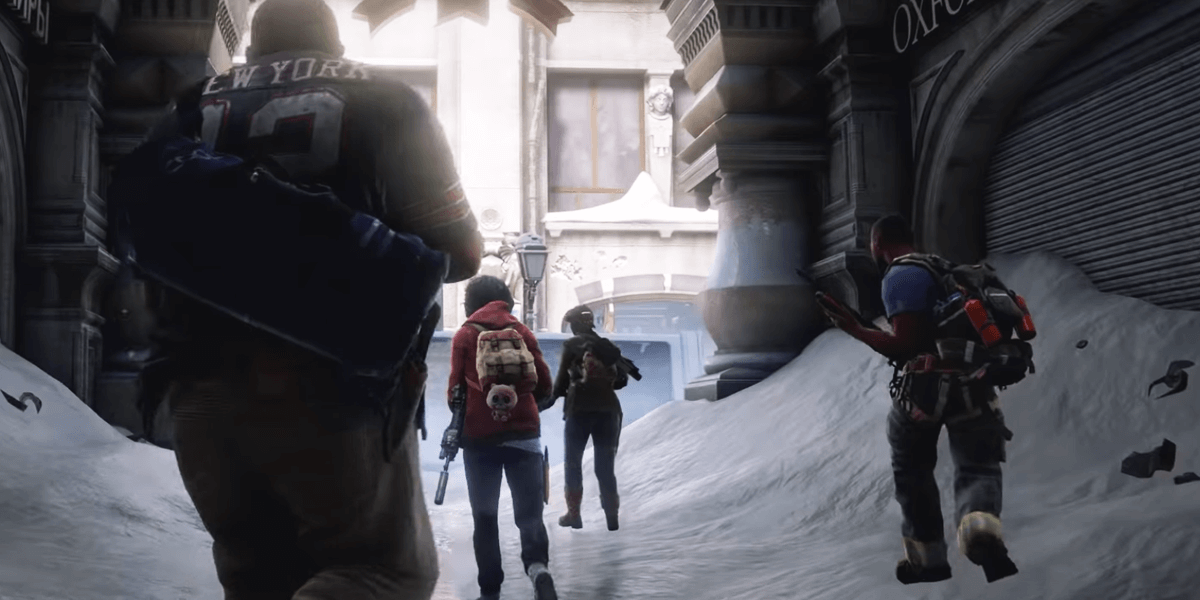 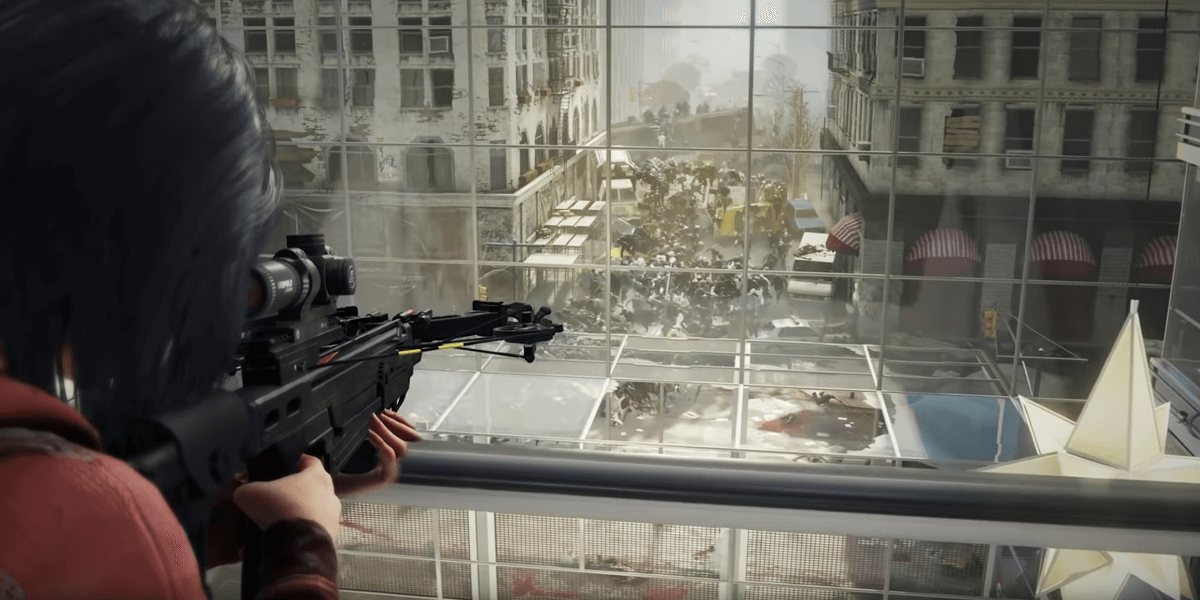 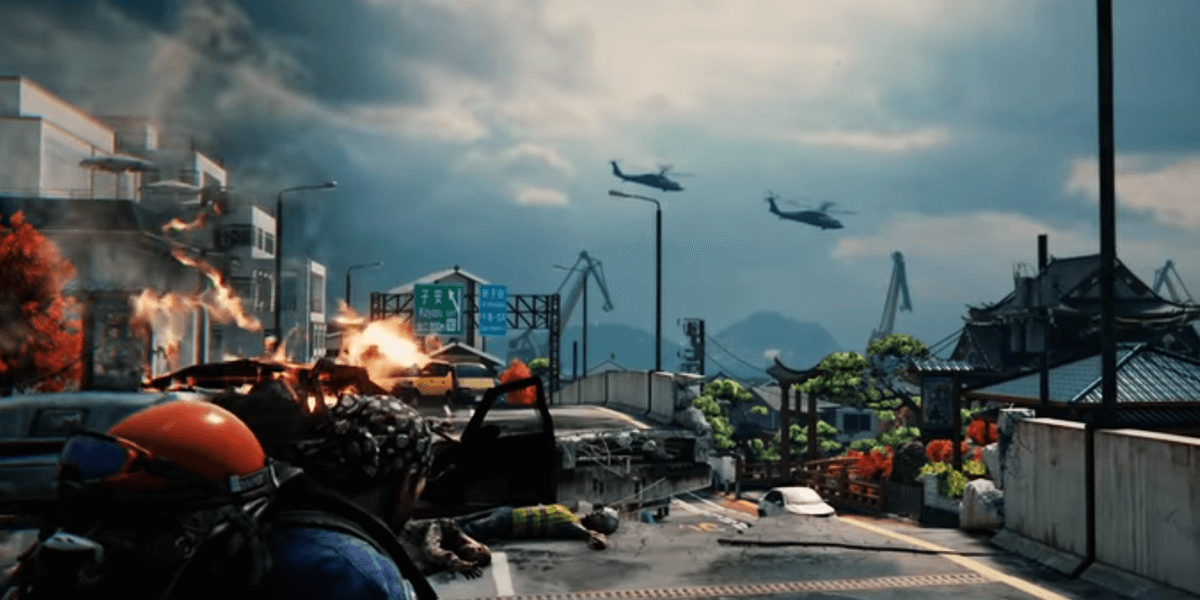