The musician has also put together a cover of "The End" by The Doors to be used in the new adaptation. 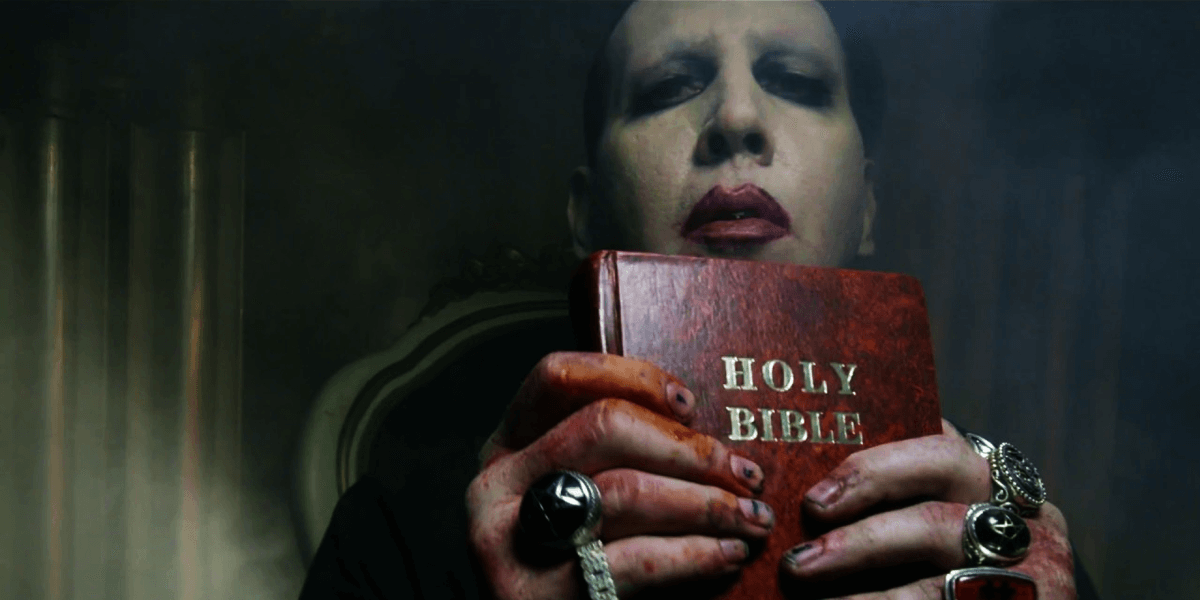 Some new casting details have emerged for CBS All Access' upcoming limited event series for Stephen King's The Stand, which remains in its early stages of production as stars are still being eyed for various roles. According to Revolver, none other than Marilyn Manson will be playing a part in the television adaptation, though in what role specifically remains to be seen.

In an interview with the magazine, Manson revealed that he and country rocker Shooter Jennings did a cover of a song by The Doors for the upcoming series, also mentioning that he will be part of the production in an acting capacity as well. Here's what the musician had to say.

We previously heard that a number of other stars were being considered for roles in the new adaptation, a summary of which you can find below, along with further details on the project as a whole.