Who thought that a James Wan-produced Swamp Thing would shy away from horror? The upcoming series has received an extended trailer just days ahead of its DC Universe streaming debut and the new footage aims to prove that the show will be breaking many genre norms with its scares and dark imagery. This take on the titular monster is looking to be one that horror fans should very much enjoy, if the latest footage is any indication.

The new trailer starts off by setting the scene and teasing the investigation of Crystal Reed’s Abby Arcane, who is trying to get to the bottom of a mysterious illness plaguing the town. Before long, the horror kicks into high gear and fans get a glimpse at what this show is really all about. Needless to say, we like what we see. Give the trailer a watch above and read on for more details on the series. 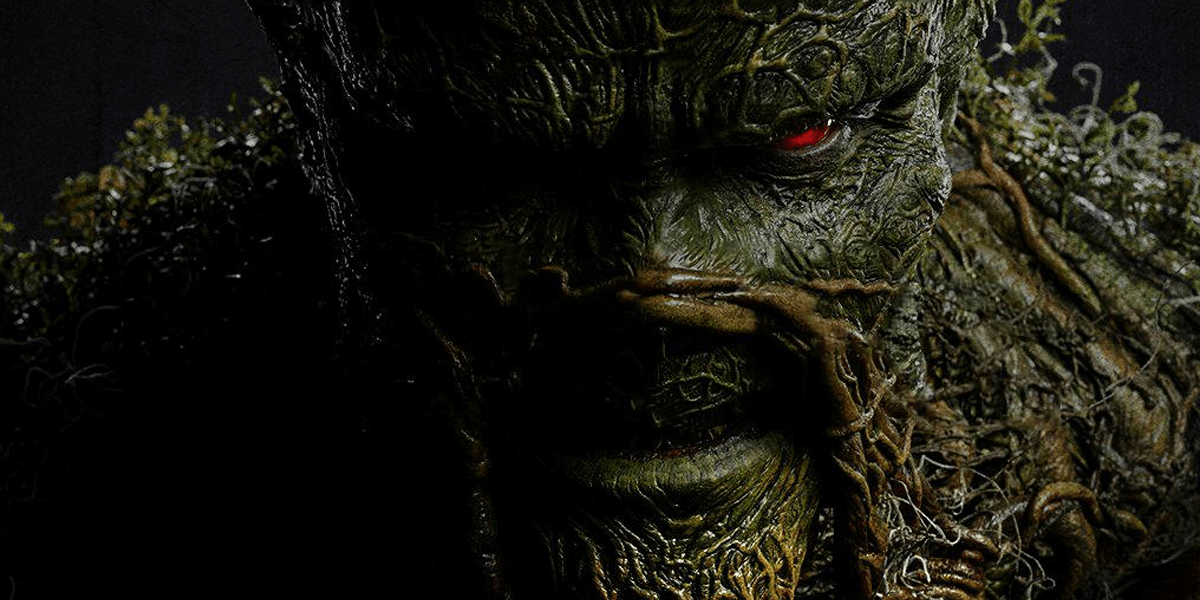