Paradox Interactive is taking on this follow-up project to the 2004 action RPG classic.

In somewhat surprising news, a sequel has been announced for Troika Games’ 2004 action RPG, Vampire: The Masquerade - Bloodlines. Although the title is a bit of a mouthful, the game quickly achieved cult classic status for its acclaimed writing and robust narrative, despite a number of bugs, technical problems, and an overall lack of polish. The official trailer for the new game has been released by the studio and can be viewed above.

The original title was based on the tabletop RPG, Vampire: The Masquerade, which utilized White Wolf’s Storytelling System and featured mechanics revolving around the use of human blood, such as for strengthening characters with various skills and classical vampire abilities. The game incorporated elements of the tabletop experience in building its incredibly deep and well-written narrative. The sequel is being developed by a different studio, Paradox Interactive, but fans are hoping the new team can do the beloved title justice with the lead writer of the original returning for this project.

Vampire: The Masquerade - Bloodlines was playable in both first- and third-person perspectives, although it’s not clear at this time if there will be options to pick one or the other this time around. Based on early impressions from around the web, it would seem that the majority of the game takes-place in first-person while the camera occasionally zooms out to show the entire character in third-person when taking specific gameplay actions.

Fans are hoping to see plenty of customization in the sequel, harkening back to the days of choosing their vampire clan, style of combat, and even dialogue abilities. The original game offered a combination of violent and nonviolent means of progressing as well, so Paradox Interactive certainly has a lot to live up to in developing this follow-up to an RPG so many players still hold dear.

Vampire: The Masquerade - Bloodlines 2 does not have an exact release date just yet, but is expected to arrive sometime in the first quarter of next year. The game will be released for PC, PlayStation 4, and Xbox One, but pre-orders are only available for PC at this time. Stay tuned to Dead Entertainment for all the latest news and updates on this title.

The developers over at Draw Distance have given themselves an extra week of polish for the upcoming spinoff title.

Here’s your first look at the narrative-driven title from Draw Distance.

Here's a quick preview of what you can expect visually when playing this title on a high-end gaming PC. 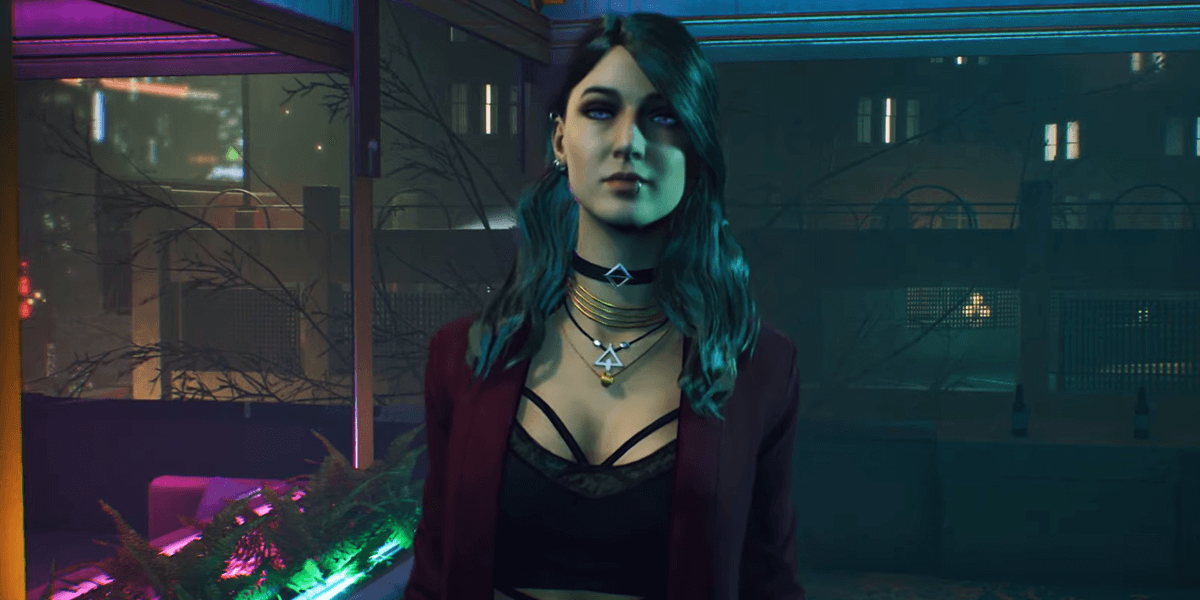 Check Out the Bloody E3 Trailer for Vampire: The Masquerade - Bloodlines 2

Have a look at a bit of the story and gameplay in action in this title’s latest preview.