With Chilling Adventures of Sabrina Part 2 arriving early next month, it’s about time we got to lay our eyes on a new trailer, isn’t it? Fortunately, Netflix felt the same way and unveiled the official trailer for the latest batch of episodes and this one certainly shows much more than the first teaser did back in December when the new season was announced.

After signing her name in the Book of the Beast, Sabrina has tapped into all of her powers, which are on full display in this new trailer that has our teenage witch looking darker than ever. Naturally, we have elements of both her mortal and witch lives in play here, but everything just feels that much more sinister as a whole, which leaves us many interesting questions after watching this new footage.

The Harvey and Nicholas factors are certainly going to play a big role in the drama we are eagerly waiting to see unfold, but there is certainly much more to be excited about here. We can’t wait for this one to make its debut. Watch the new trailer above and let us know what you think below!

Part 2 of Chilling Adventures of Sabrina hits Netflix on April 5th, 2019, with the series already having been renewed for 16 more episodes that will make up Parts 3 and 4. Stay tuned to Dead Entertainment for the latest news and updates on the show. 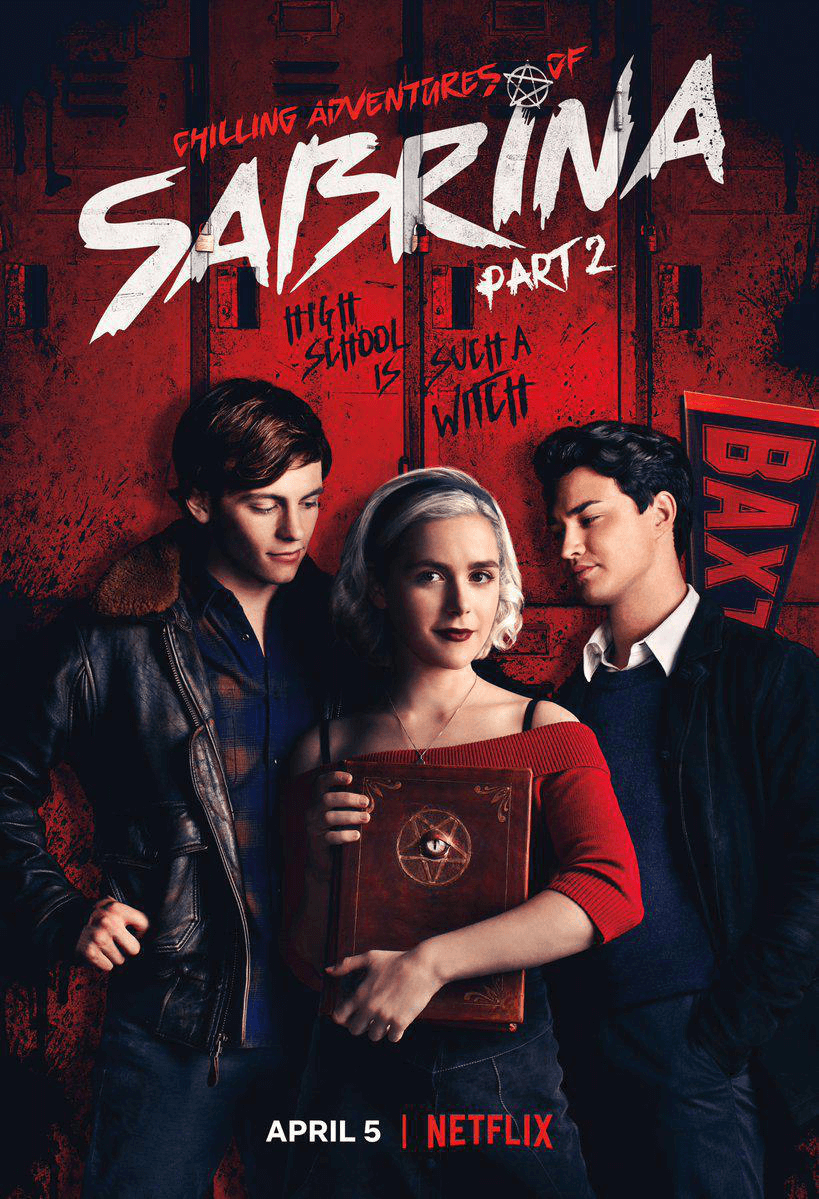 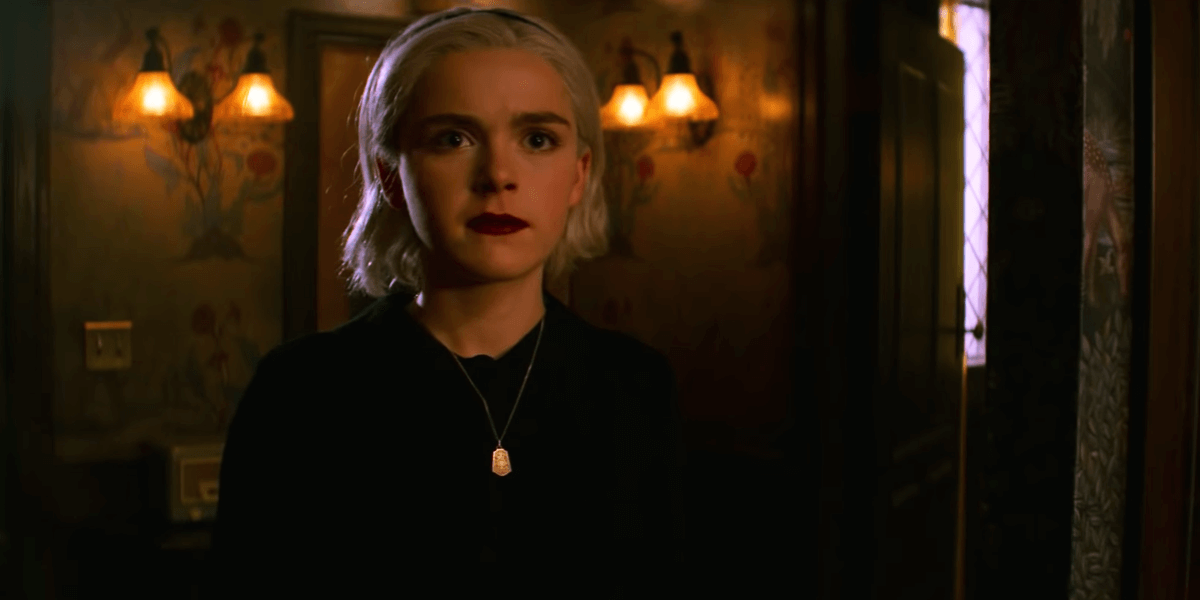 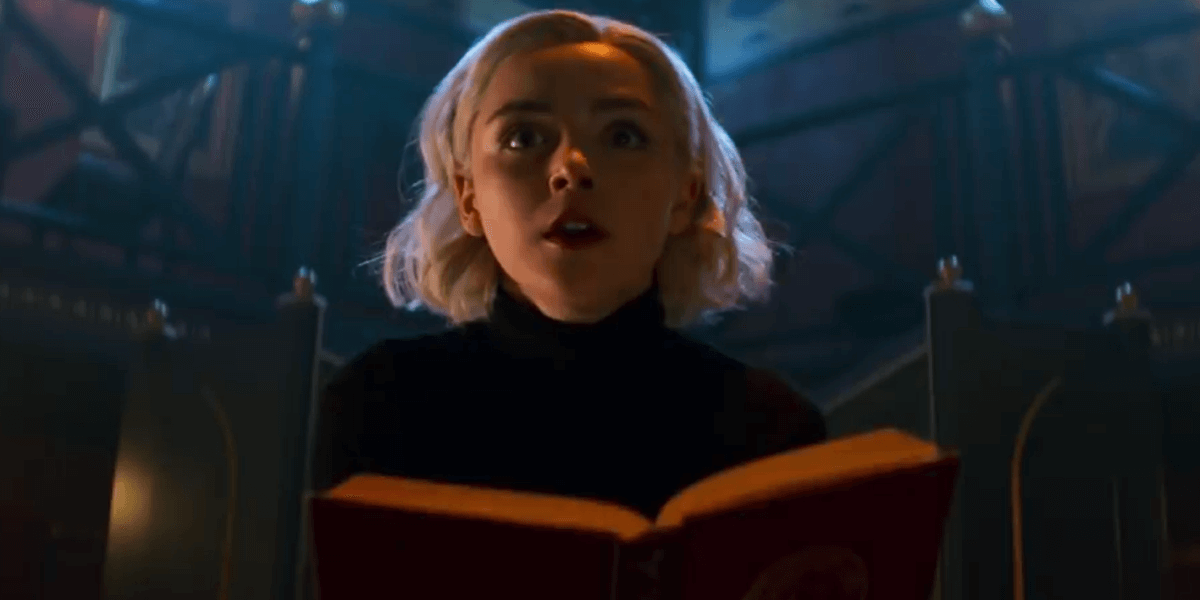 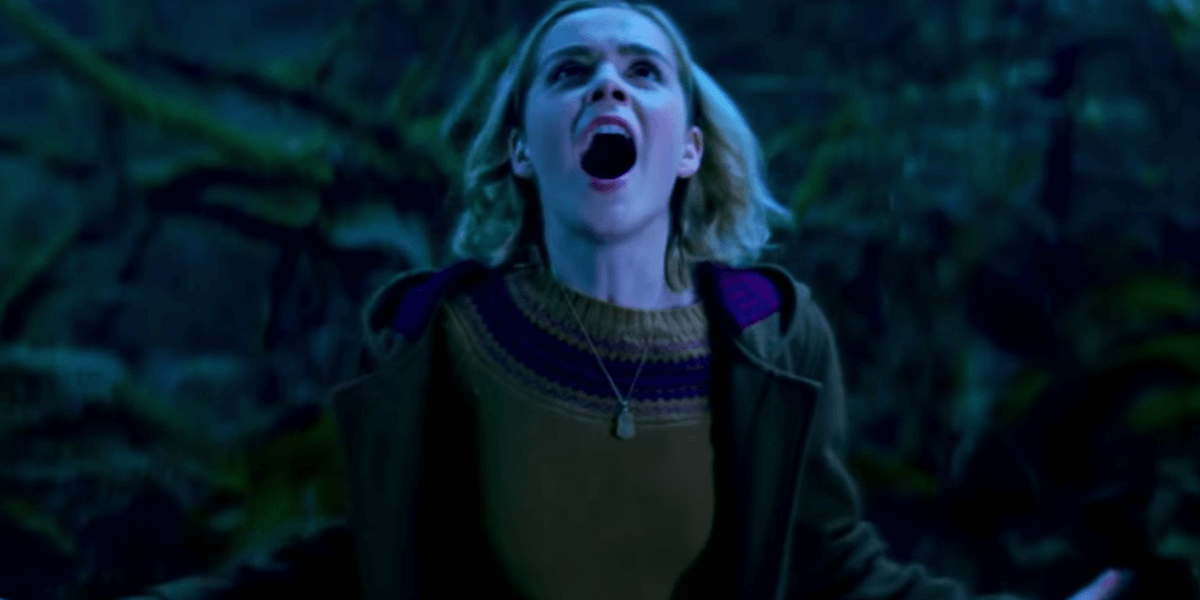 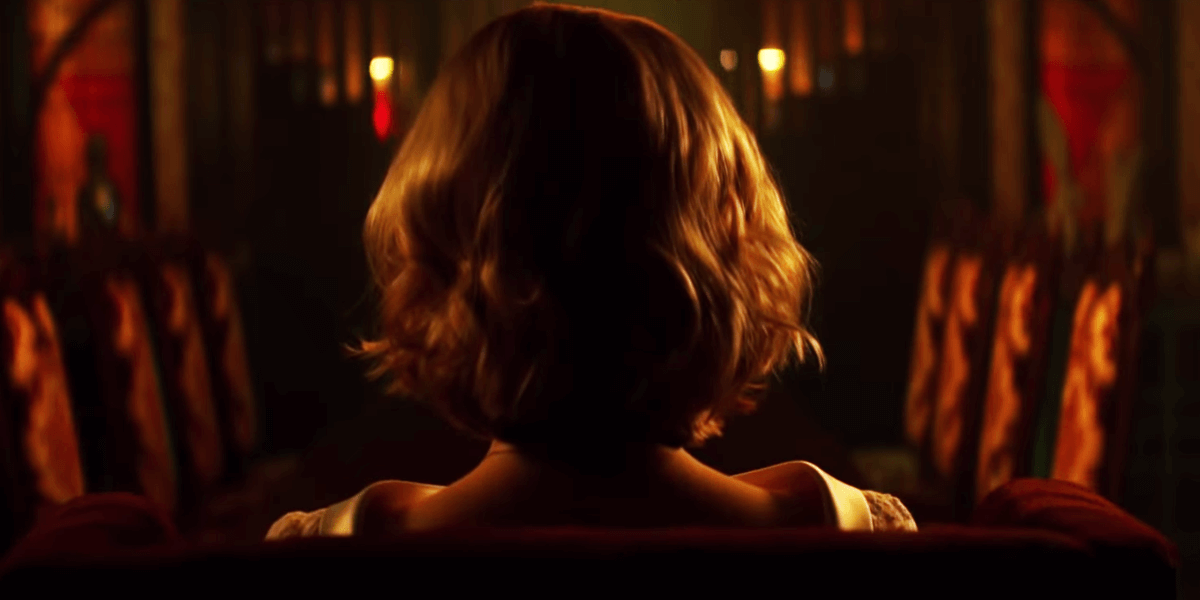