Can The Walking Dead Survive Without Maggie? 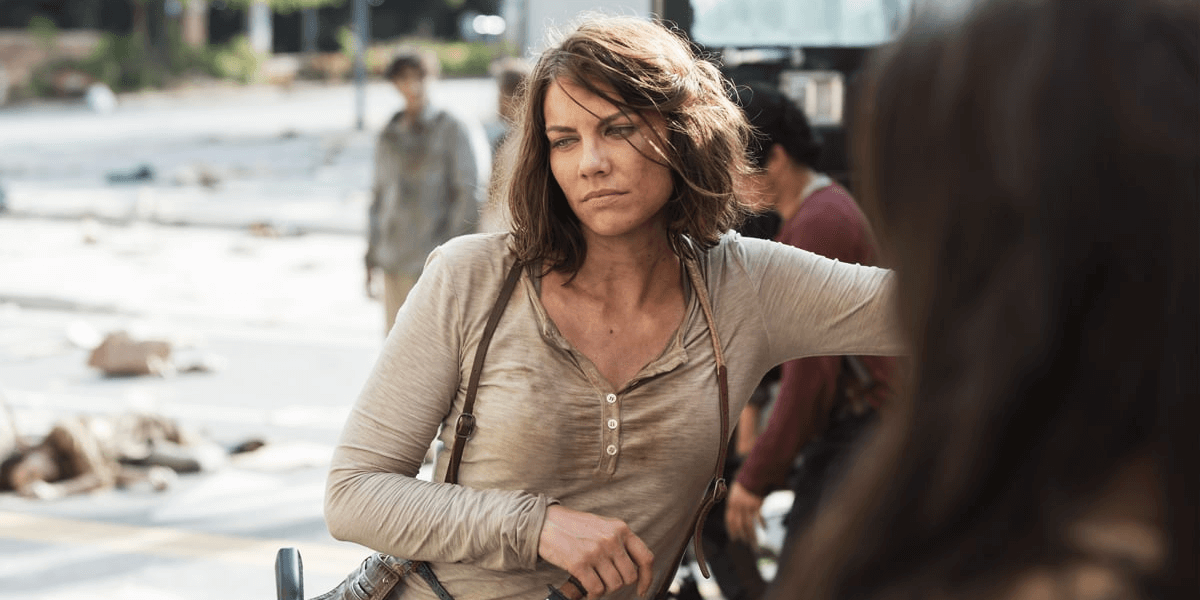 The recent news that Lauren Cohan would indeed return for the 9th season of The Walking Dead came with the not-so-minor caveat that she had only signed on for 6 episodes so far. The speculation regarding where this contract negotiation would go has been tiring to say the least, but now there is certainly a serious reason to doubt whether or not the actress is in the long-term plans of the AMC series.

With her previous contract for The Walking Dead expiring at the end of season 8 after salary talks apparently stalled out, it was only natural that Cohan would start to look for other opportunities. This led her to be tapped as the female lead for the pilot of an ABC action-drama-comedy called Whiskey Cavalier. Now, it has been announced that the network placed a full series order for this new show, leaving us wondering if Maggie Rhee's zombie-fighting days may be numbered.

There are a number of areas to speculate on with this, most importantly whether or not Cohan will be leaving The Walking Dead at all. It seems unlikely that she will be able to remain on a full-time basis with both shows simultaneously, but it's certainly possible. On the other hand, it's been 8 years and stars have been known to come and go from most major long-running series. The only major hang-up with this show in particular is that it's based on an on-going comic series, which can often put a sour taste in the mouth of fans who want to see the story stay true to the source material.

In this case, I am one such fan. Before I get to that, however, it's worth noting that the creative minds behind the series do not necessarily have to kill off Maggie. Yes, it's possible, but some kind of narrative angle could certainly open the door for her to return in the future if she has to drop out entirely or only appear on a part-time basis. The fact is that we don't really know how this is going to pan out yet, but I don't believe there's a whole lot to be optimistic about if Cohan can't continue on as a series mainstay.

Now, back to the source material discussion. While The Walking Dead has already deviated from the comics in a number of major ways, and I have at least stuck around and defended those decisions, I can't help but wonder if this would be the one to really diminish the quality of the story moving forward. Suppose the powers-that-be do decide to kill off Maggie, what then?

I don't see a suitable character who could step up to replace Maggie in all that she represents, which is to say a real leader who has endured a some tremendously-painful events. These events carry some serious emotional heft which adds a substantial amount of character depth. The death of Glenn left her broken for a time, and certainly still scarred, but it also tempered her to become a leader who still carries on with strength to this day on the comic series.

Maggie is an important character not because she was introduced and simply thrust into an important role, but rather because she grew into it after everything she has been through. While there are some decent, albeit less important, characters floating around, we just don't have anybody comparable who could fill those shoes. Her journey matters tremendously to the narrative and that is not easily replaceable.

Following the show's decision to kill off Andrea early on, it opened up the door to eventually move Michonne into a relationship with Rick instead, but she was already a substantial character in her own right, giving the writers some room to combine those elements and still work with her own backstory and history. Carl's death on its own is even somewhat workable with Judith still around, but I'm not sure we can afford to lose Maggie on top of all this.

Although The Walking Dead is Rick's story, which isn't changing anytime soon, the key players who have been around since the show's earliest days represent a lot more than just the progression of the show. The experiences shared by the characters who have been at each other's sides the longest add a certain depth the series may not be able to afford to sacrifice any further.

It's worth noting that, at the end of the day, it could very well be Cohan's wish to move on from the series and do something else with her acting career, even if she did say there is "a lot more" Maggie story to tell. I suppose this situation would be unavoidable in that case, but instead it's money and contracts which got us to this point, making it all the more frustrating to witness.

For now, we have at least 6 episodes of The Walking Dead before we find out what comes next for this character, or perhaps the two sides head back to the contract drawing board sooner, but I have to say I'm worried about what the series would look like without Maggie Rhee. A shell of its former self may be a bit dramatic to jump to, but we're on the verge of losing too much quality and depth. A new showrunner may not be able to stop the decline if this is the way it goes.

Can you see the show continuing without Maggie? Give us your own thoughts below.