It looks like that’s a wrap for Jason Reitman’s new Ghostbusters film! Over the past few months, we have been hearing plenty about the project, especially as it pertains to the return of key actors from the original films, but this week brought about the official completion of filming as several crew members took to social media to mark the occasion.

We first caught wind of an Instagram post from supervising location manager Bruce Brownstein, who shared a document from the 68th and final day of shooting with the comment, “That’s a wrap! I feel so lucky to have had this adventure,” along with your expected Ghostbusters-related hashtags. We also came across an Instagram story (which is no longer available) from cinematographer Eric Steelberg about yesterday being the last day on set. They came, they saw, and they kicked its ass!

Finally, director Jason Reitman made things official with a cast photo of his own to commemorate the completion of principal photography after 68 days of hard work. Check out his post below!

All things considered, filming on the new Ghostbusters is now complete and the project is ready to head into post-production. It’s only a matter of time before we get our first glimpse at what Reitman has cooked up for this sequel, so we’ll be sure to pass along any previews and trailers for you as soon as we get our hands on them. 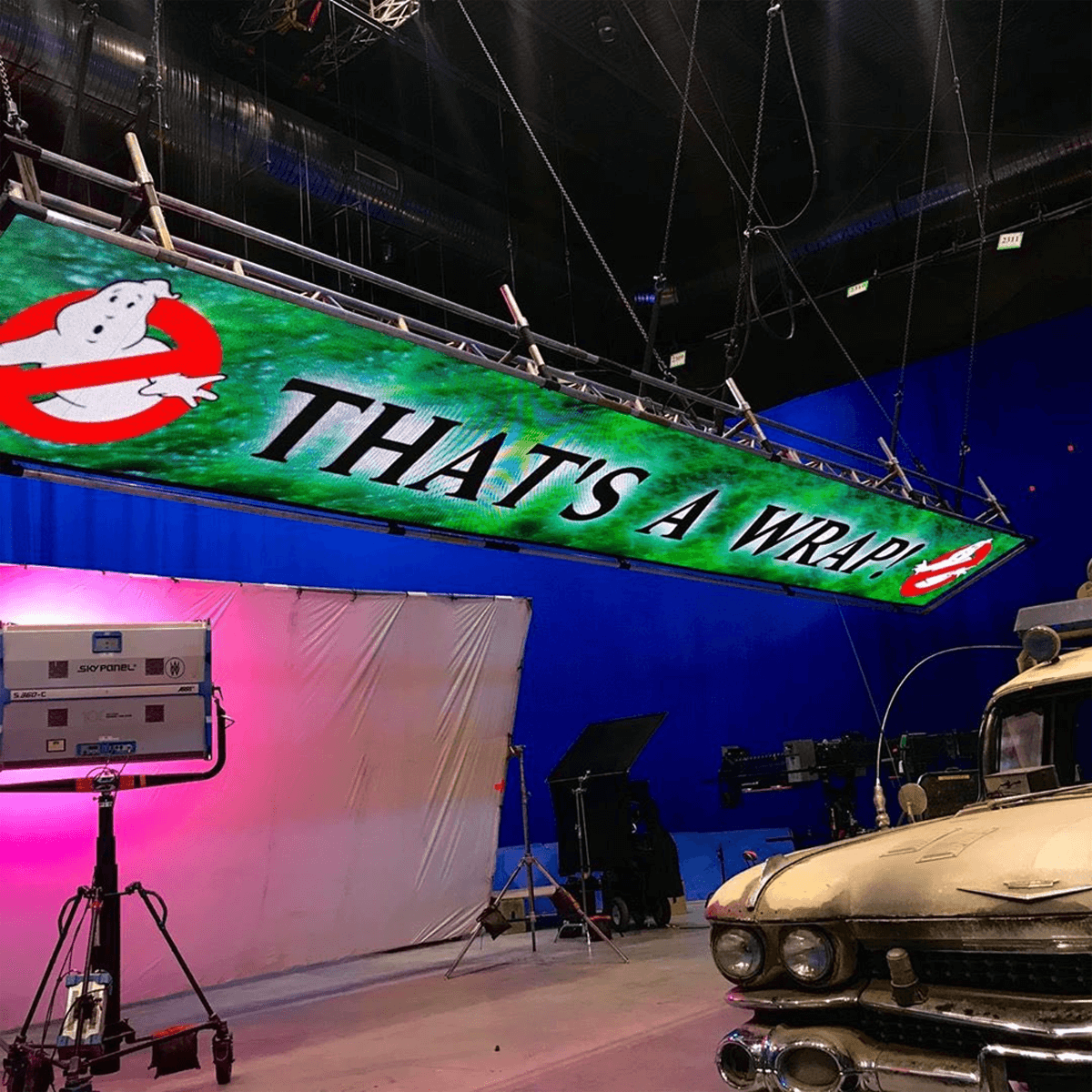 Slowly but surely, the pieces are beginning to fall into place!

Early reports revealed that Sigourney Weaver will be returning to reprise her role of Dana Barrett, with a follow-up confirmation indicating that more of the original stars would also be back, including Bill Murray, Dan Aykroyd, and Ernie Hudson. Annie Potts has even said that she is expecting to make a return of her own. The film also recently added Paul Rudd (Ant-Man, Avengers: Endgame), along with young newcomers Celeste O’Connor and Logan Kim.